Tecnova was born as Tecno 3 in 1976 in the industrial area around Turin.

First productions were realized through a fixed-head cam machine in a small family-run plant.

In that period, the market saw an important growth and during the 80s the company was already launched and possessed a remarkable experience in the Automotive field.

At the beginning of the 90s the structure grew further and moved to Liguria, as the expansion of the market and sectors of intervention continued.

Starting from 2001 machines were completely renovated and replaced by new ones to keep up with the new demanding quality standards and to face higher production volumes. 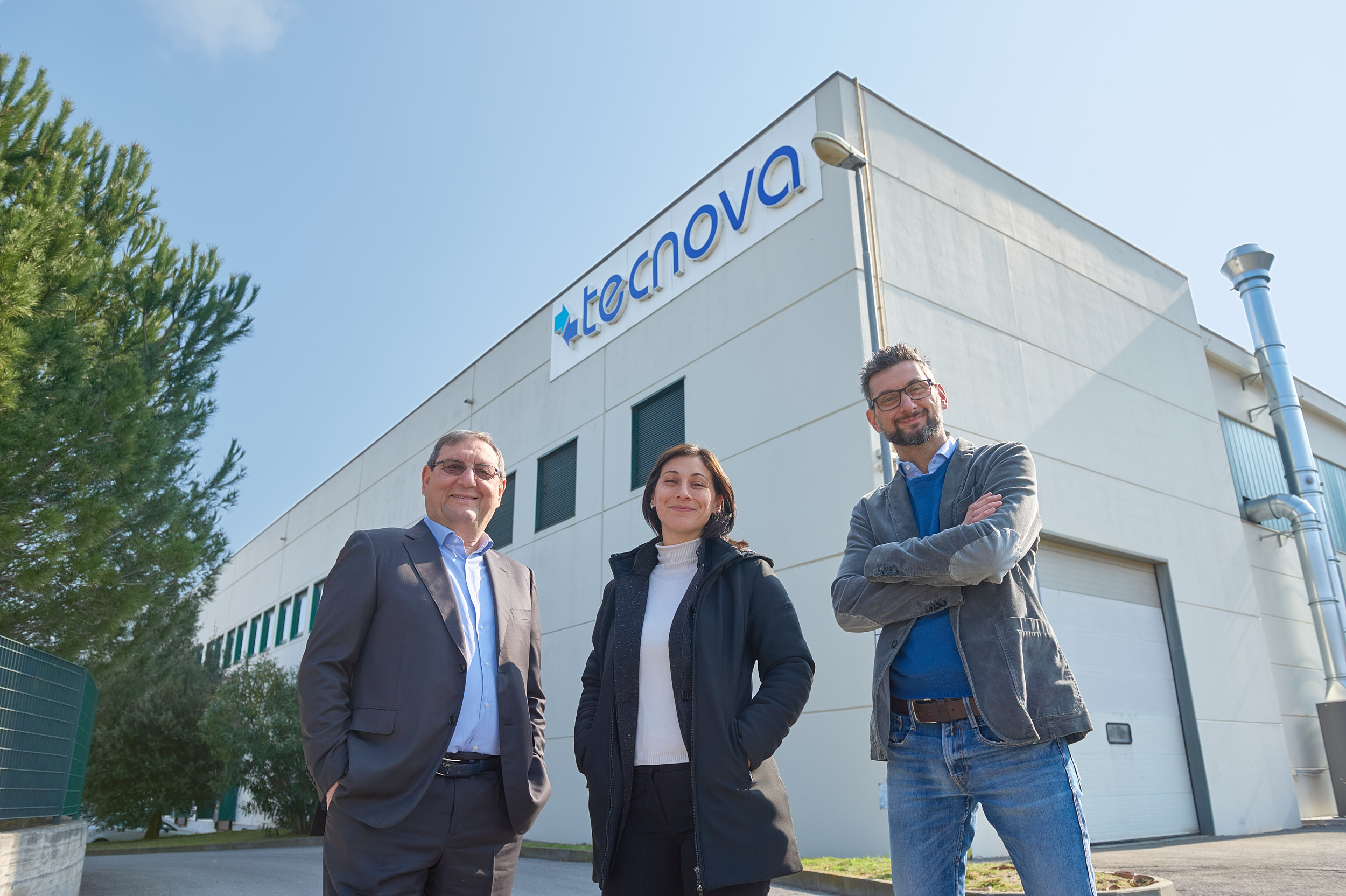 Learn more about our proposals,
guaranteed by Tecnova experience!